Is it safe to delay appliances into the middle of the night? 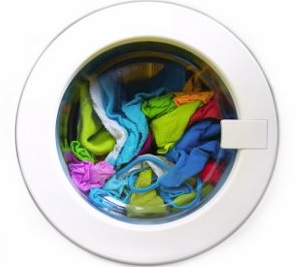 There has been some discussion recently about the risks involved in running appliances at night unattended.
You can read a  a Which webpage about it.
In the article there is no mention of the value to the wider community of avoiding the peak, irrespective of whether the delay is into the middle of the night or not.
The picture above, which is taken from the webpage, suggests an overloaded dryer, which is obviously a bad and dangerous idea.
I suggest

Am I managing my electricity consumption well?

This is a chart of my domestic  electricity consumption for a fairly typical mid-winter weekday , Tuesday 9th February 2016.
Technically the chart is net consumption after PV generation, but in mid February my 4kW system will generate negligible energy.

Anyway the main thing that please me is that consumption at the peak time around 3-7pm has been kept low. it would be even better if I could extend this until 8pm, but nobody is perfect.

Not every day was as "good" as this, but at least I have some idea of what is happening.
The device I use is an Owl USB monitor which costs about £40. Any comments?
Do you monitor your personal domestic consumption?
Posted by tomgld1 at Tuesday, May 24, 2016 No comments: 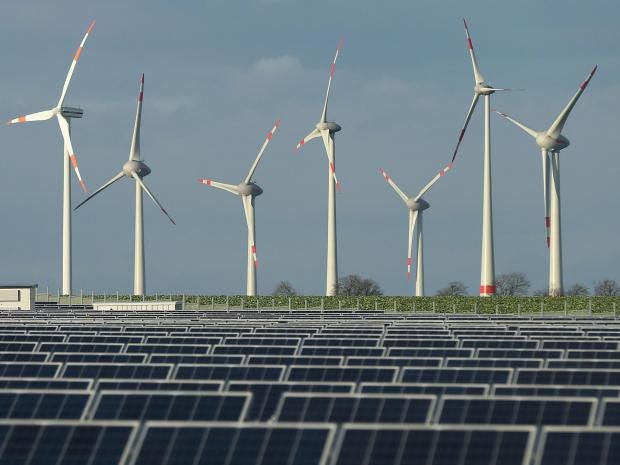 As reported in the Independent, electricity prices went negative in Germany for the first time on 8th May.
Why?


What are the lessons for UK?
The prize for doing this is huge - of the order of £50 billion if the alternative is Hinkley C type power stations.
Posted by tomgld1 at Tuesday, May 17, 2016 No comments: