This is my electricity consumption for four days to 11.00 am on 22nd Feb 2017. There are large peaks for electric shower use, and smaller peaks for off peak heaters at night, and electric kettles.
I am reasonably happy with the relatively low consumption between 3 and 8pm, but I do have an immersion heater that kicks in very shortly thereafter. My wife complains if I leave it any later for it to start! Average consumption is running at 23.5 kWh (units) per day, only just under 1kW average, so let's see if I can reduce that. It should be relatively easy to do so as the seasons warm up (we have no aircon here in chilly England), the big test will be whether I can improve on like-for-like consumption over the years.  I now have almost entirely LED lighting, and mainly new A+++ fridges and freezers. The big consumers are night-time heating, washing appliances and immersion heaters.
Posted by tomgld1 at Friday, February 24, 2017 No comments:

Interesting (to me anyway!) Appliance Signatures and Consumption 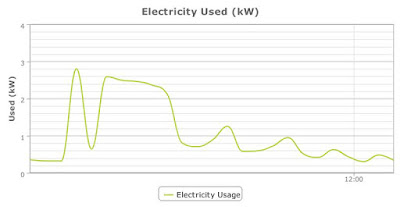 This is a graph from the Owl Intuition device I have just attached to my Owl transmitter. The data is from a clamp on to the feed cable to my electricity meter.
I linked the Owl transmitter to the Intuition receiver plugged into a Devolo broadband repeater. My broadband routers are 20 metres and around 3 metres of cob wall away from the transmitter, so no chance of a direct link!
I can now read the real-time data anywhere with an internet connection.
The graph starts at around 10:12 on 20th Feb and runs for two hours.
The initial base load is around 350 Watts, which is with two routers, TV aerial amplifiers, lights, and assorted fridges and freezers on. I am not proud of this level of base consumption!
The first sharp peak is an electric kettle, on for around one minute. The smoothing in the Owl software makes it look longer.
The subsequent long peak and smaller ones around every ten minutes are the washing machine.
It makes disaggregation (identifying demand from specific appliances) look fairly easy - but in practice it is not as easy as it looks, as several companies are discovering.

The Time Cheese Company Ltd is Up and Running! 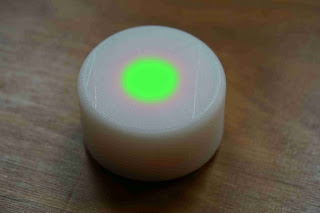 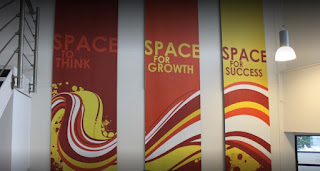 Located in the Exeter University Innovation Centre
The Time Cheese Company Ltd is up and running! 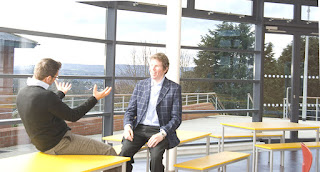 Tom Langdon-Davies and Michael Watts have taken the plunge!

So now we can:


email us to find out more-

Who Benefits from Rational Electricity Time-of-Use? 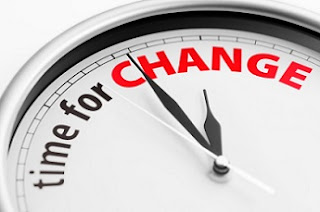 If "we" stand to gain £56 billion from 7GW less of nuclear capacity by rational electricity time-of-use, who benefits? Who are "we"?
In the end, we all gain, either as bill-payers or as taxpayers, or as members of their households.
The suppliers will benefit in the short term by paying lower half-hourly wholesale prices at peak times.

Wind Exceeds Coal and Equals Nuclear over a day for the Second Time this Year.

On the Past Month chart,- third from the left - you can see that on 2nd Feb 2017. wind power - green - exceed coal - black - and virtually equalled nuclear - brown.
Whilst this is a major achievement, it was little more than momentary - wind is not and never will be a predictable source of electricity.
To make better use of it, we need to substantially shift the time we use electricity.
An excellent start is to stop using it for non-time sensitive devices -dishwashers, washing machines, tumble driers, immersion heaters - during the 3-8pm peak in UK
Happy timeshifting! Tell your friends you are doing it - it makes a difference.
Posted by tomgld1 at Monday, February 06, 2017 No comments: 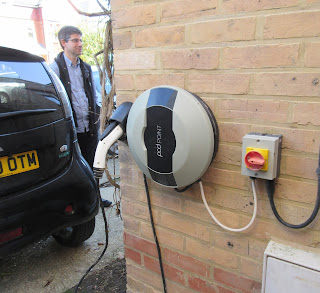 Do you think there are problems with the decarbonization of electricity?
Well there are now!
Heat and transport are a long way behind electricity in decarbonizing.
And it will probably be electric solutions that enable them to make progress.
Electric cars, heat pumps and CHP heat all depend on and will increase demand for electricity.
The only way the grid can cope with this is massive domestic demand response.
So get time-shifting now!
Early adopters like you and I are the necessary beginning to this process.