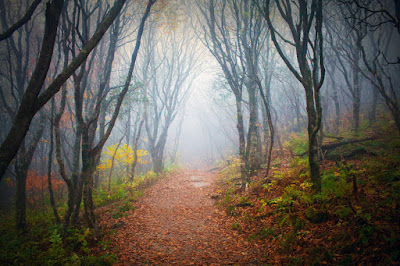 Last night I watched "Into the Forest", a Canadian film set in the near future, which hypothesises a lengthy (over a year) power outage covering much or possibly all of North America.
Such an event is not as far-fetched as it might at first appear. Major outages covering large areas are well known if not frequent events. They are however extremely rare so far in UK. Planned outages in the three day week of 1974 is the nearest most of us have come to experiencing life with no electricity.
The two heroines in the film end up burning their house down to create the impression that they have died in the fire, to avoid unwelcome attention from roving predatory gangs or individuals. They go to live in a hollow tree with their new-born baby.
Such a situation is undesirable to put it mildly.
Hiow do we avoid it?
One way is to reduce the strain on our electricity supply system, by reducing peak demand.

So keep shifting your big loads into the trough!