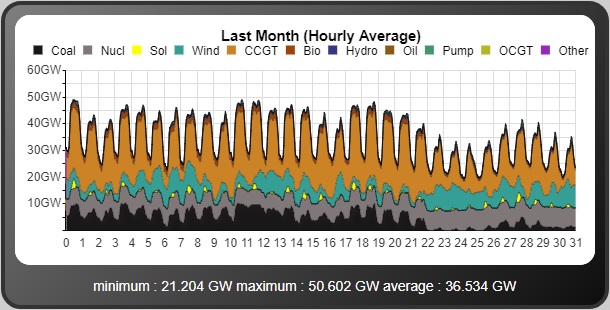 
So - if you don't want carbon and you don't want nuclear, you had better start getting a few of your friends to flatten their demand!
The good new is that 10% of consumers are already aware of this as an issue, including PV owners, those on economy 7, and a few hundred thousand geeks like you and me. So we are well and truly on the adoption curve - but with a long way to go -so get time-shifting.
Posted by tomgld1 at Thursday, January 25, 2018